In the end, President Chen answered the ideas about scientific research and personnel reform put forward by staff one by one. Meanwhile, given that the school has entered a new stage of development at present, faced with new tasks and new situations. President Chen hopes that the school would the same speed of development. The members of the leading group of school listened carefully to President Chen's request, and indicated that they should set up the overall situation consciousness, exploring and innovating the school, working hard, and further promoting the construction of Marxist School. 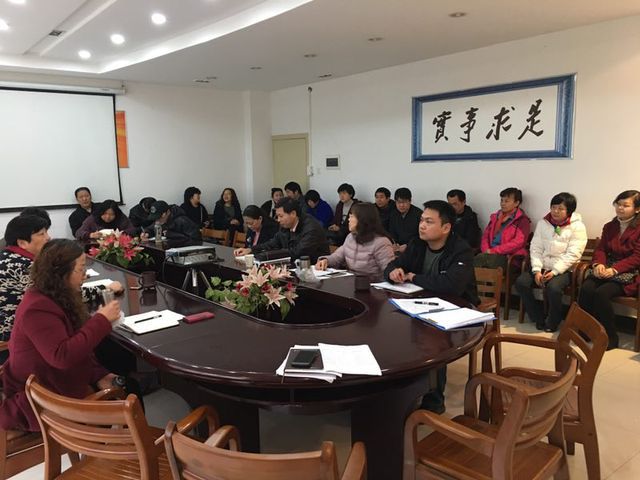